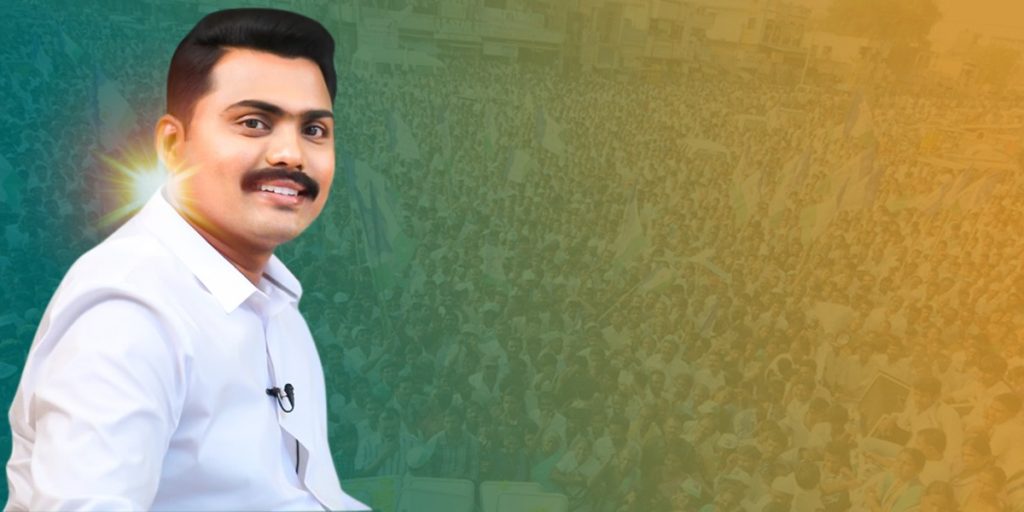 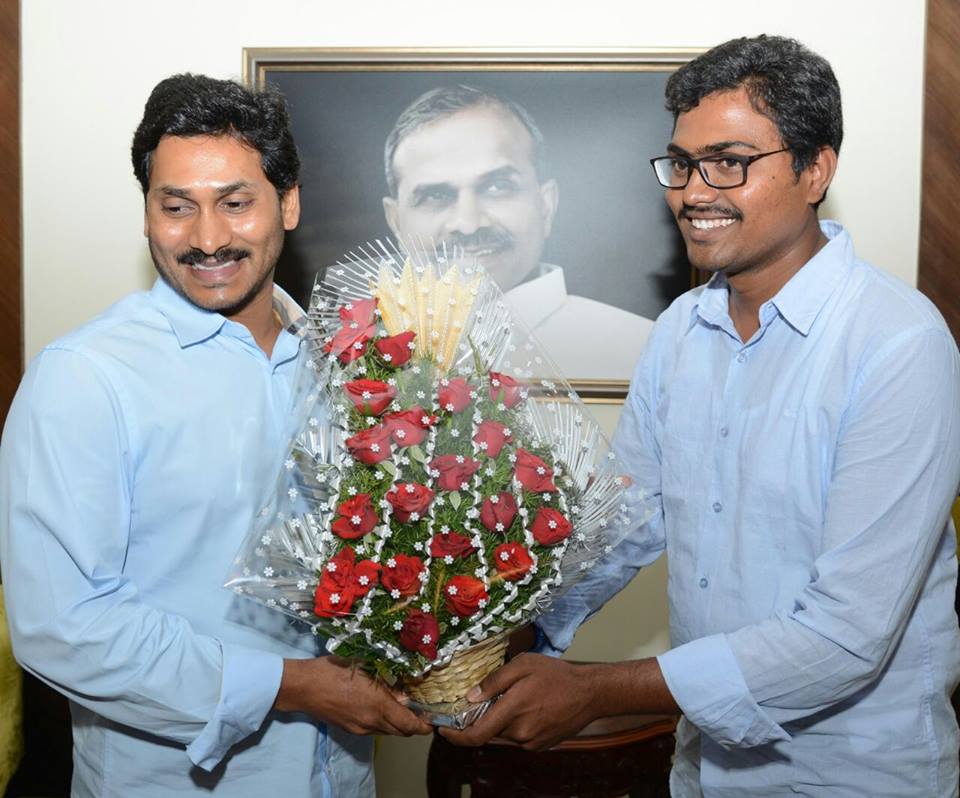 Harish Kumar Yadav Nanyampalle is a Politician and leader who predominantly works in Andhra Pradesh politics and currently the State youth wing President for the ruling YSRCP in Andhra Pradesh. Inspired by the principles of YS Jagan Mohan Reddy, the Chief Minister of Andhra Pradesh he joined the YSRC party in the early 2013. Harish is known for his commitment towards the work and is quick in addressing the concerns of people in his network. As a Staunch supporter to the party and a great admirer of Jagan the party noticed his work and gave the important responsibilities to handle. Harish who started his political career as a loyal worker to the party roses to the senior ranks in the party soon. As you all aware the formation of YSRC took place amid chaos and Jagan started the party by resigning from the INC. As the party is new and all the leaders are young and inexperienced but they have the zeal and courageous leaders like Harish which is the party’s strength. As a new age politician and leader Harish started to look deep into the issues and bought up to the party’s senior leaders. He thoroughly understood the problems, analyzed them and thought a solution which will last long. The major contribution of Harish is he summarized the issues in each department and started exploring the solutions for them and it has created a good impact in his career which made him trustworthy leader to the party. Another important exercise he did was he assembled the youth and addressed their problem and stood with them in crisis which made him the favorite among the next generation. As the party noticed his credibility and made him the State youth wing coordinator in early 2015 and very soon within no time frame he became the State youth wing President.